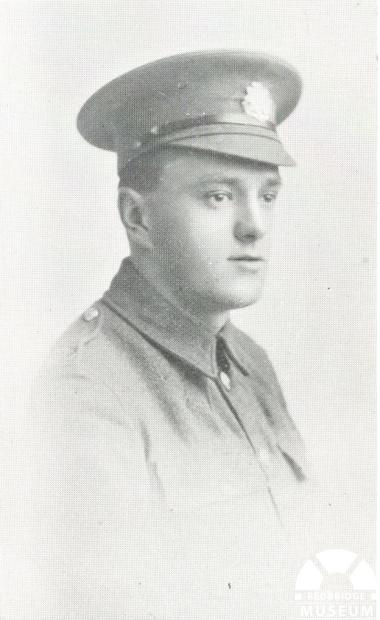 John Stanley Corben was born in 1894. He was the son of George, a railway clerk, and Ethel Corben. John had at least two younger sisters, Edith and Ethel.

In 1911, John was working as a railway clerk, like his father. Between 1911 and 1916 John enlisted with the 23rd Battalion, the London Regiment.

He died on 10th August 1916, aged 22, at the King George’s Hospital in Surrey, though it is unknown whether this was illness or injury related. On John’s probate record his address was recorded as 50 Henley Road, Ilford.