Women and the War Effort 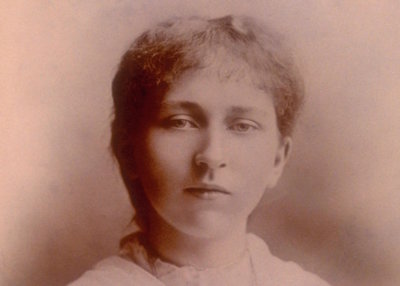 Before the war, Ethel Haslam of Cranbrook Road, Ilford, had been the Secretary of the Ilford branch of the Women’s Social and Political Union (WSPU), which had been formed in 1909.

The WSPU was the most militant of the suffragette groups and Ethel had been arrested twice for her actions. The WSPU suspended its campaign once war was declared and many members threw themselves into the war effort.

Ethel Allen was a young teacher at Highlands School, Ilford, who faced up to the disruption caused by air raids and increased work-loads.

She also learnt about the unequal pay scales for women after getting married in October 1917. As a married woman, she now received a lower rate of pay since it was expected that a wife’s main role was to look after the home, a reminder that the war did not change everything for women. As Ethel bitterly wrote about her employer, Ilford Council “…they get my services worth £30 a year more than they pay and no doubt call themselves a patriotic council…” 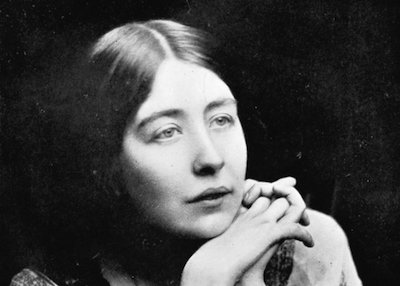 She was the daughter of the leader of the militant suffragette organisation, the Women’s Social and Political Union (WSPU). When war broke out, the WSPU supported the war but Sylvia opposed it. For this, she was ostracised by her family and the suffragette movement in general.

Sylvia spent the war working among the poor in Bow, in the East End of London, where she set up a toy factory to provide employment for women, as well as a crèche where they could leave their children while they worked. She also helped to found a cheap ‘cost price’ restaurant which helped working people and especially mothers. This scheme was later copied throughout the country, including Ilford. Redbridge Museum has a display about Sylvia Pankhurst. 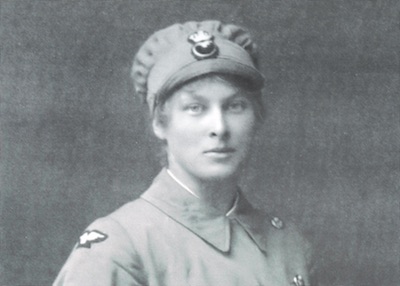 Grace Berry was a lorry driver in the Women’s Royal Air Force, at Hainault Farm aerodrome between 1918 and 1919.

Her diary from this time, now part of the collections of the RAF Museum, gives an indication of the adventures to be had in this new type of job:

‘The Ford did not go at all well, in Barley Lane [Ilford] near Primrose Farm there was an awful screech and she refused to move. On the way back, a Garage lorry driver gave me a lift on the footboard and as it slowed I jumped off but owing to the bad road I tripped and felt the back wheel going over my foot. Up I got, picked up my shoe which was in a sadly dilapidated condition. The next thing I was being whizzed off to Hospital.’