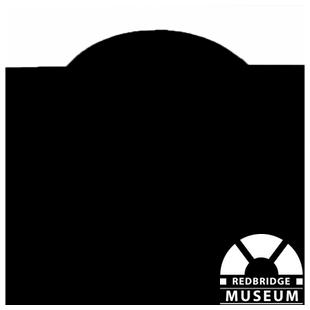 A marble memorial tablet, commemorating the names of nine Ilford Council Tramway employees, was unveiled on Sunday 7th December 1919 by Tramways Manager, Mr L.H Harvey. Also present were the Reverend A. W. Ottaway, (Vicar of Great Ilford), most of the tramway employees, and a few relatives and residents.

“The employees had felt they would like some memorial in memory of those old comrades who had made the supreme sacrifice in defence of their country in the great war.”

He then proceeded to unveil the memorial by releasing the Union Jack that had been draped over it, and then read aloud the names inscribed on it.

After the ceremony, relatives were presented with a framed inscribed photograph of those they had lost, courtesy of funds raised by Tramways staff.

When the depot was rebuilt in the 1990s, the memorial was taken offsite for storage. The current location is unknown.